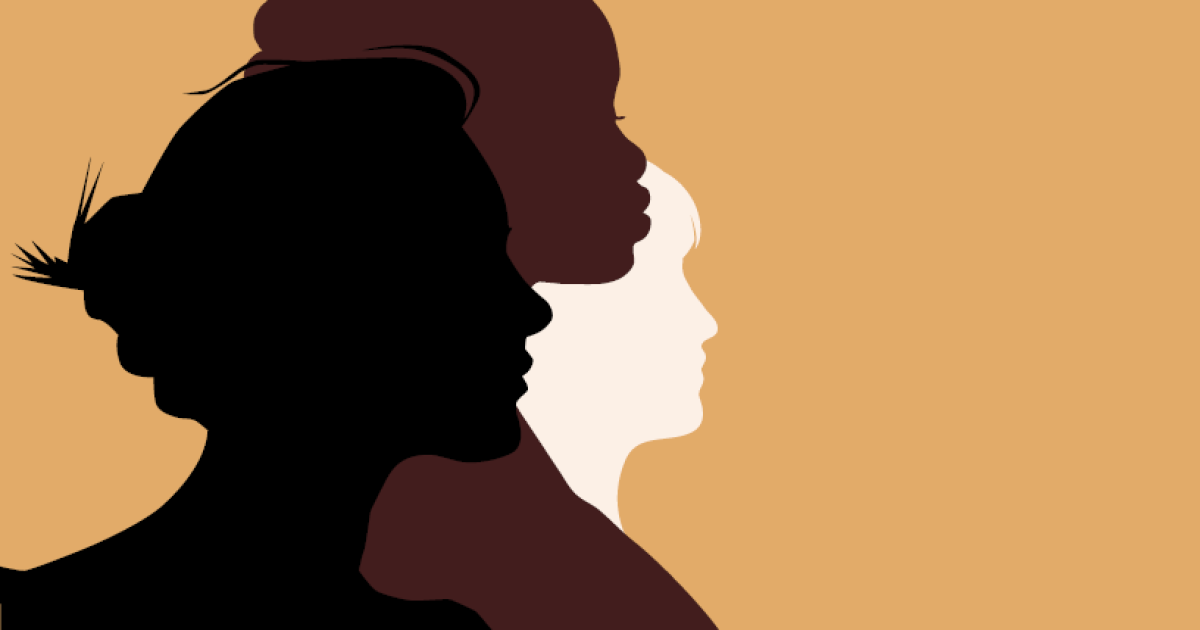 As New Hampshire’s new 24-week abortion ban and ultrasound requirement went into effect this month, NHPR spent January collecting stories about how abortion has affected the life of granite staters.

Get NHPR’s reporting on politics, the pandemic and other news delivered to your inbox – sign up for our newsletter today.

We heard from over 20 people from across the state, some of whom had never shared their stories before.

Here is a collection of stories about your experiences with abortion. Many of those who shared wished to remain anonymous, and others shared their names.

“Afterwards, I only felt relief”

I had an abortion in my late twenties. I was on the pill at the time, but missed a few. When I was late, I immediately took a test and went to a [Planned Parenthood] clinic for confirmation. When they told me I was definitely pregnant, I told them I didn’t want to be. I wasn’t in a serious relationship and didn’t want kids. I opted for a medical abortion. I had to have an ultrasound which was invasive and a little demoralizing.

I had to take one pill at the clinic and another at home. The process wasn’t too bad. Basically felt like bad cramps. Afterwards, I only felt relief. Shortly after, I met my husband and we have been married for over 15 years. We have never had children and do not plan to have any. I don’t regret the decision at all. In fact, I’m grateful because I wouldn’t have the life I have now if I hadn’t terminated the pregnancy.

It was 1969. I was in a relationship and we were having what we thought was safe sex. I got pregnant. I was ready for marriage and a child, but my partner wasn’t, so I didn’t want to have a “gunshot” marriage because it didn’t seem like it could work long term. At the time, I was 27 and my partner was 24, still in school as a graduate student. Roe v. Wade was unadopted at the time and the only way to get a legal abortion was if the mother’s life was in danger.

As a middle-class white woman, I was able to see my doctor who gave me the names of two psychiatrists. At the time, it was the only way to get a “legal” abortion. A woman should be in mortal danger, either, I guess, from health issues, or because a woman would kill herself rather than have the child. As the two psychiatrists were recommended by my doctor, I had the impression that they were going to do me this “favor” by giving me the diagnosis necessary for the abortion to be performed. It didn’t happen that way. In each office, I was interrogated with probing, personal, and intimate questions for the entire hour before I was allowed to leave. That was the worst part of the whole experience, harder than telling my family, harder than learning about the pregnancy in the first place, harder than having and recovering from the abortion, harder than having an abortion alone without my partner.

Realize that today we face the very real possibility of losing the rights set out in Roe vs. Wade is a horror to me. Even those with means will have to endure the challenges imposed by regulations that take no account of the people affected. Of course, those women who cannot afford two psychiatrists let alone a personal physician to advise them, those women who cannot take time off work, who cannot afford the education costs of a child, who do not have a family to take the child to, who are not emotionally equipped to deal with raising a child, etc. These women will experience far greater trauma.

Going back to my personal story… to make ends meet, my mother took care of the children at home. In all, we had 39 children (never more than six at a time) who lived with us for varying periods of time, calling my mother “Mom-Eva”. From my early childhood, I saw that some children are not wanted. If life is so precious, it should be given to those who are willing to nurture it. Bringing babies into the world who do not have this birthright is cruel. I hope that by collecting these personal stories, some power will be given to the voices advocating for a woman’s right to decide whether or not to bring a child into the world.

“Due to taboos in society, very few people actually know this happened to us”

In 1997, I had an abortion at week 21. We were expecting our fourth child, and during a routine ultrasound, we discovered that the baby had trisomy 13 or Patau syndrome. This means he had three copies of chromosome 13. The median survival of babies with Down syndrome, if they are not stillborn, is less than a week. More than 90% of babies do not survive their first year. My baby had severe birth defects including a small head, cleft lip, and other malformed organs.

The Dartmouth-Hitchcock staff gave us professional advice and it became clear to us that there was no chance of saving the baby. We decided to abort. I went into labor and gave birth to a stillborn baby, a traumatic experience I will never forget. The hospital staff was caring and supportive. They cleaned up the little dead fetus and dressed him in tiny clothes that someone had made for a little dead baby like him. They were ready with a Polaroid camera for me to have at least one tangible memory later. They even showed me how to use the back stairs to get out of the birthing ward without having to pass the newborns.

The grieving process has been long and difficult with all the hormonal changes that occur after birth while having to care for three young children at home. I didn’t know anyone in similar circumstances. At the time, we were committed Christians and felt we couldn’t talk about the experience without being judged. Most of our Christian friends thought I had a spontaneous late miscarriage.

I have never regretted my decision to have an abortion. I never felt like I had “killed” my baby, I just felt like I had saved my family from a long road of emotional pain. Due to societal taboos, very few people actually know this has happened to us. I feel like there are a lot of women like me who would benefit from support, but because it’s a political issue, they keep quiet. It also gives the false impression that there are fewer late abortions than there actually are. Although I don’t have any data, I’m sure the majority of mothers who have late-term abortions are in similar circumstances and would like to give birth to a full-term baby.

“I was pregnant again, and this time it was not the right time.”

When we got pregnant with our son, we took some time to decide if having a baby was right for us. We were both young, not well established in our careers, but something led us to believe it was the right decision to have him, and I still agree. He is what brought our family together and showed us both a love like we never thought possible.

Yet, eight months after her birth, we were faced with another difficult decision. I was pregnant again, and this time it was not the right time. We had taken precautions, used contraceptives and I was pregnant. We had recently moved, started paying off college loans, and we both sometimes had two jobs at once to try to make ends meet. I knew bringing another baby into the world would make things exponentially harder for us.

When we made the decision to have an abortion together, I remember talking to a counselor before the procedure and telling her about our 8-month-old child. She said “Wow, you must have your hands full.” And we did. I knew this decision was going to be good for our family.

And I believe I was right. 7 years (almost) after my abortion, I am proud to say that my family is doing very well. My husband and I got married. We have worked hard and progressed in our careers. We had a baby girl (when the time was right), I got my graduate degree, we bought a house and a dog. We have an 8 year old and a 5 year old who are healthy, funny and smart. I’m proud of the tough decision we made because it was the right thing for us. I only hope that women who want or need abortions will have access to them.

I am almost 70 years old (August this year) married for about 44 years, and with three adult children. I got pregnant when our second was not quite two years old. At the time, I couldn’t imagine carrying a pregnancy, taking care of a toddler and a 5-year-old and working. I told my husband that I wanted to terminate the pregnancy and he totally agreed with my decision. I went to my OBGYN and got the same support and [they] arranged an appointment for me in Hannover at Dartmouth-Hitchcock where I was received with professional and compassionate care – fully covered by my insurance. NO ONE questioned my decision, asked me to justify it, or tried to change my mind. NO ONE judged me. My husband and I then decided to have a third child.

I tell you this story because I believe that EVERYONE, not just someone as privileged as me, deserves this right to choose and receive the kind of emotional, medical, and financial support that I received.

Read more of your stories here.

Design, production by Sara Plourde and editing by Gabrielle Healy.

Splitting the Autism Spectrum Won’t End the Way You Think

Reviews | Our prenatal testing system is down