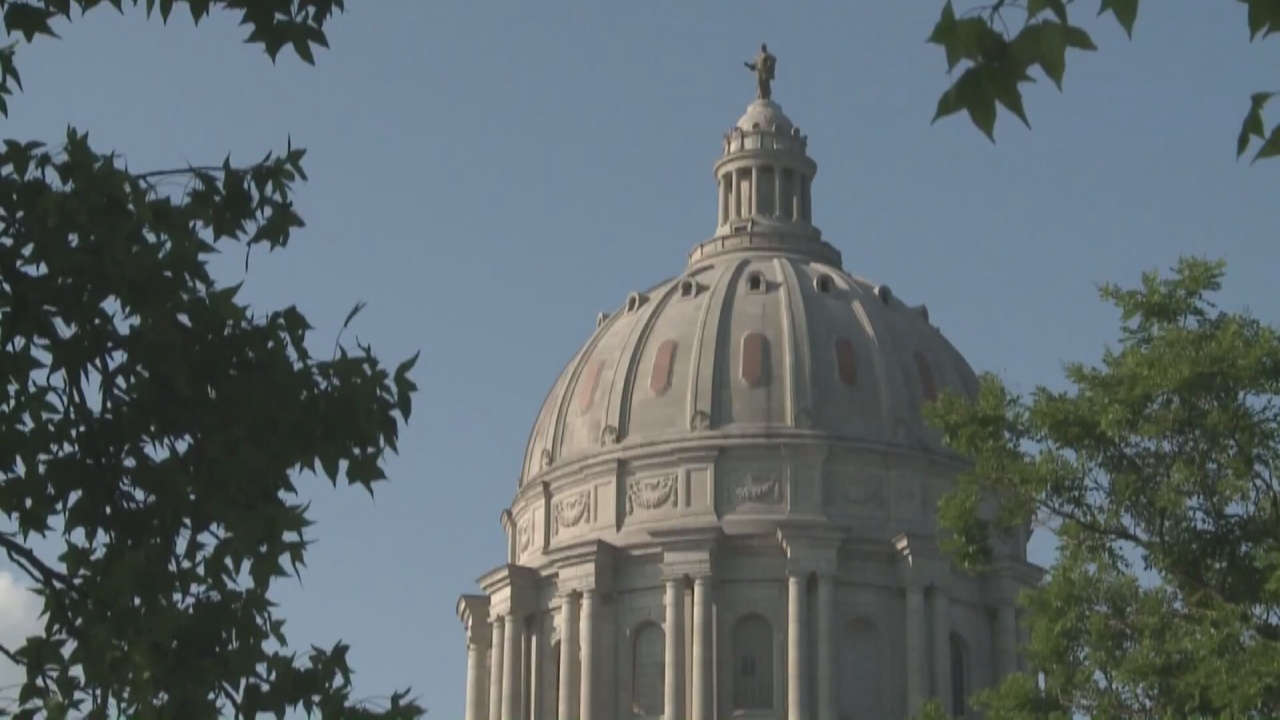 (JEFFERSON CITY, Missouri) A federal appeals court decides the fate of a Missouri law that places drastic restrictions on abortions.

The law would ban abortions in the eighth week of pregnancy and ban abortion if Down syndrome is the sole cause of the procedure.

An attorney for the Planned Parenthood Federation of America said doctors at the state’s only abortion clinic would likely avoid any abortions involving fetuses with Down’s syndrome for fear of consequences, such as losing their medical or clinical license.

Attorney General Eric Schmitt’s office argued before the 8th Circuit Court of Appeal on Tuesday, saying focusing on diagnosing Down syndrome is a new issue in court and argued that the restriction underlined that all life is sacred.

â€œMy son Steven has been diagnosed with a rare genetic condition that causes tumors to grow on his major organs, he’s non-verbal. He’s on the autism spectrum. I can’t imagine a world, my world, or the world. my family’s world without Steven in it, â€Schmitt said.

In a 2020 ruling, U.S. District Judge Howard Sachs said he believed planned parenthood and the ACLU would likely succeed in their lawsuit challenging the law as unconstitutional.

Similar laws have been repealed in North Dakota and Iowa.

However, lawmakers who helped draft the Missouri law said it was meant to withstand court challenges, especially challenges to the ban’s timing.