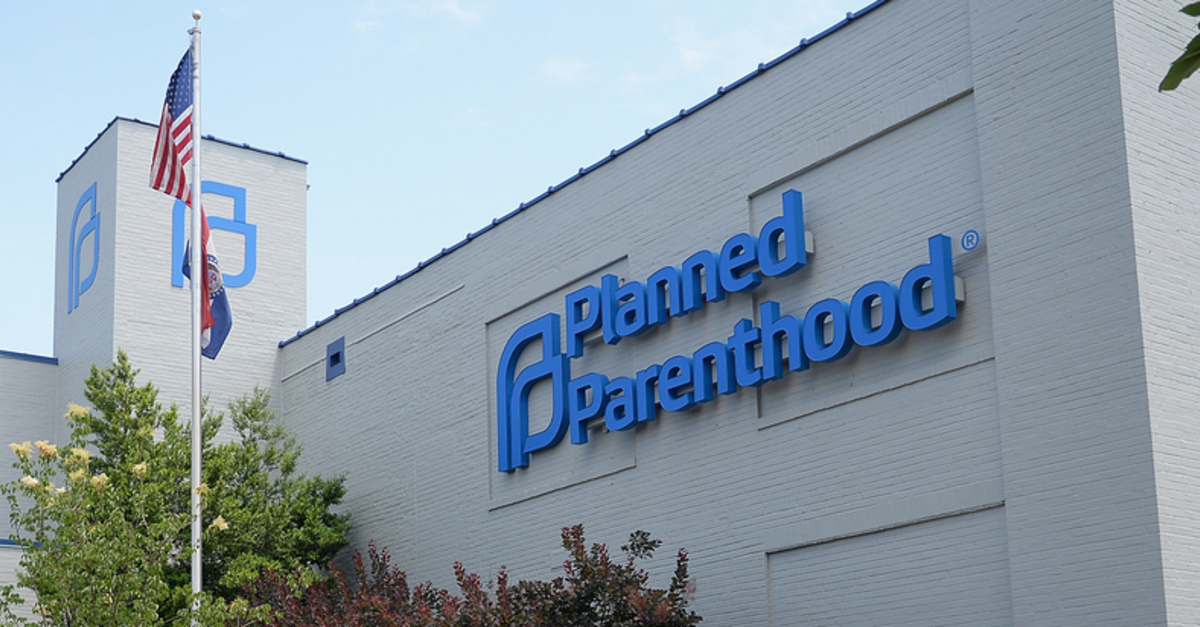 The United States Court of Appeals for the Eighth Circuit granted a full rehearing of a case concerning the “Down syndrome provision” of Missouri’s restrictive abortion law. The court order has been issued spontaneous sua, which means that neither party requested the decision and instead the court ruled in favor ex officio.

A group of physicians and staff from the Planned Parenthood Reproductive Services in the St. Louis area filed a lawsuit alleging that HB126 violated constitutional guarantees of reproductive freedom.

In the Missouri petition for certiorari, the governor of Missouri Michael L. Parson (R) and State Attorney General Eric schmitt (R) are advocating for HB126 as a law primarily focused on eradicating long-standing discrimination against people with Down syndrome. Calling the law a “valid and reasonable regulation of abortion” which seeks to prohibit “eugenic abortion,” Missouri urges SCOTUS to view the law as protective rather than restrictive.

Our nation has a recent, shameful and continuing history of medicalized discrimination against people with Down syndrome. “[T]he history of the medical approach to Down syndrome over the past century has been dominated by discrimination. This discrimination was rooted in the rejection by the early 20th century eugenics movement of the “weak-minded” as “unfit” and worthy of “elimination”.

He continues, addressing the urgency of the matter from a Missouri perspective:

In addition, there is great urgency to answer this question. As noted above, the abortion rate in children with Down syndrome in America is between 67 and 93 percent. This presents an existential crisis for the entire Down syndrome community, which is already on the verge of being eliminated in other Western countries.

While neither party has requested a full new circuit court hearing, the June 9 order is set aside and the case will be settled for pleadings in the Eighth Circuit en banc court. While the parties may eventually appeal the full Eighth Circuit decision to the Supreme Court, this new hearing adds significant complications to this process.

Part of the Supreme Court’s calculation in choosing which cases to consider contemplates lower court proceedings. SCOTUS is often less inclined to consider cases that have already been argued before a full complement of the circuit court. In addition, it is also possible that the Eighth Full Circuit will rule on the case differently than the three-judge panel.

Judge Steven colloton (a person named by George W. Bush) was the only one who was not involved in the decision to grant a full rehearing of the case.

[image via Michael B. Thomas/Getty Images]

One tip we should know? [emailÂ protected]