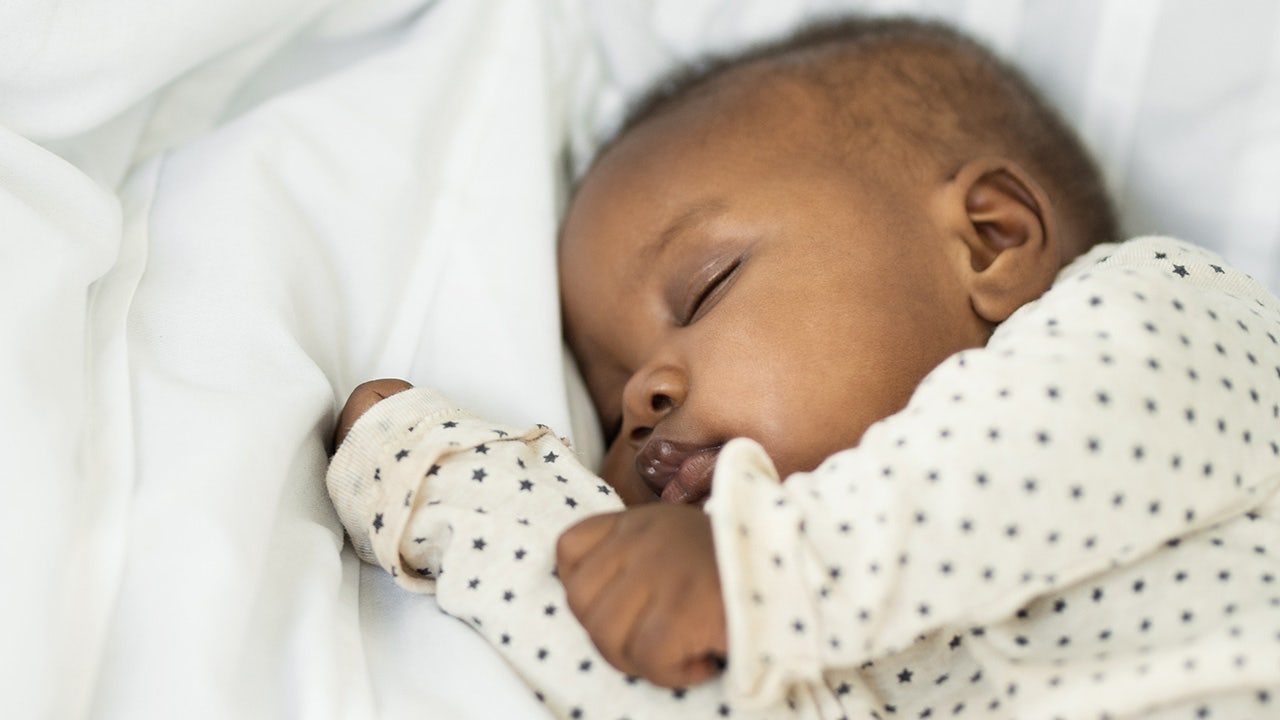 On Friday, thousands of pro-lifers are expected to descend on Washington, DC, as part of the March for Life, a protest claiming that one of the nation’s founding principles – equality – ‘starts in the womb’ .

This year’s theme comes hot on the heels of Martin Luther King Jr. Day and a raging debate about what substantive equality looks like in the United States. The controversy has become particularly tense in schools and businesses, where questions about inequality regularly surface. Debate has swirled over whether it is simply about ensuring equal opportunity or eliminating systemic biases against races, ethnicities and other marginalized identities.

Regardless, the rhetoric around systemic inequality – particularly systemic racism – has included arguments about the disproportionate impact of abortion on minorities.

Despite their lower population levels, non-Hispanic black women accounted for the highest percentage of abortions (38%) in 2019, while non-Hispanic white women accounted for 33%. And compared to white women, “abortion rates and ratios were 3.6 and 3.3 times higher among non-Hispanic black women and 1.8 and 1.5 times higher among Hispanic women,” said the Centers for Disease Control and Prevention (CDC). The agency attributed this to “disparities in unintended pregnancy rates, structural factors, including unequal access to quality family planning services…economic disadvantage and distrust of the medical system” .

Portrait of a cute baby boy with Down syndrome on the bed in the bedroom.
(Stock)

And out of 1,000 black live births, 390 black children were aborted in 2016, according to the CDC. The Guttmacher Institute, which previously operated as the research arm of Planned Parenthood, also reported that non-Hispanic black women experienced the highest abortion rate (27.1 per 1,000 women ages 15-44). ) in 2014, compared to other racial groups. This was nearly three times the abortion rate for whites (10 per 1,000 women aged 15-44).

It is difficult to obtain comprehensive data on abortions in response to genetic abnormalities, but the evidence points to even more skewed proportions. The battle was played out at the state level as abortion providers fought for access to abortion, regardless of prenatal diagnosis. In 2019, the Supreme Court rejected an appeal by Indiana attempting to reinstate its ban on abortion with Down syndrome. However, the court’s only black judge, Clarence Thomas, wrote an opinion in which he warned that abortion could be used as a tool of eugenics.

“[A]abortion has proven to be a disturbingly effective tool for enforcing the discriminatory preferences that underpin eugenics,” he wrote. These preferences also extend to fetal sex. the world with “23.1 million missing female births worldwide”.

Planned Parenthood did not specify how many of its more than 300,000 abortions each year are performed on black mothers. Regardless, multiple analyzes have shown that Planned Parenthood and abortion clinics in general tend to find their way disproportionately into or around black neighborhoods.

THE NIECE OF MARTIN LUTHER KING JR. RESUMES GILLIBRAND ON ABORTION: “CIVIL RIGHTS ARE IN THE Womb”

Unequal abortion rates seem to have had an impact on some populations as a whole. In 2017, CBS noted that Iceland had nearly eliminated Down syndrome, as almost 100% of women diagnosed with this prenatally terminated their pregnancies. A 2015 study reportedly concluded that the population with Down syndrome in the United States was 30% lower than it would have been without abortions resulting from prenatal diagnoses. Another study found the same way a 27% reduction in the population with Down syndrome in Europe in 2015.

Abortion in the United States has also cut millions of potential years off black life, a study has found. A report 2016 looked at the leading causes of death among black, white, and Hispanic Americans and measured how much it cost individuals assuming their life expectancy was 75 years. Using data from 2009, the authors found that induced abortion siphoned off 25,431,750 years of potential life from blacks compared to 22,721,475 from whites and 15,479,100 from Hispanics.

In October, the Charlotte Lozier Institute published an article in which Dr. Monique Chireau Wubbenhorst, a black woman, reviewed data on black abortions.

She noted that “at every gestational age up to 21 weeks, more abortions are performed among African American women than any other ethnicity.”

“They are therefore more likely to be exposed to the risks and harmful consequences of second-trimester abortion. African-American women are also two to three times more likely to die from an abortion. The impact of abortion on maternal morbidity and mortality, fetal mortality, and population health of African Americans is substantial, with no apparent benefit commensurate with disparities in risk and outcome.”

That’s why advocates like Alveda King, the niece of Martin Luther King Jr., have denounced abortion as a deviation from the hero’s vision of civil rights. Responding to Sen. Kirsten Gillibrand, DN.Y., in 2019, King told Fox News, “I need her to understand that abortion is a tort. And of course, if you’re pro-life , you can’t be racist because you’re defending the lives of the most helpless people on the planet – little babies in the womb.”

King himself supported limiting the size of families while his wife accepted a Planned Parenthood award in her name in 1966. Despite Planned Parenthood founder Margaret Sanger’s controversial statements about black Americans, Corretta Scott King praised Sanger, saying that “[b]Because of her dedication, her deep convictions and her suffering for what she believed in, I would like to say that I am proud to be a woman tonight.”

Planned Parenthood, the nation’s leading abortion provider, says its services provide a response to systemic racism. Pregnant women, he says, face disproportionately higher barriers to reproductive services compared to those of other races and ethnicities.

This appears to have led the organization to set up facilities in black communities across the United States.

KANYE WEST IS EMOTIONAL ABOUT PRO-LIFE CAUSE AT FREEWHEEL EVENT: ‘NO MORE PLAN B. PLAN A.’

Guttmacher has pushed back on the Claim that abortion clinics were targeting minority neighborhoods by publishing data showing that most abortion providers (six out of 10) were in majority white neighborhoods. Meanwhile, the proportion of predominantly black neighborhoods was much lower (6%).

The conversation about what constitutes systemic racism has been ongoing and complicated. Are disproportionate economic pressures a systemic bias? If so, would this bias extend to abortions resulting from social and economic pressures? Data at show this financial the reasons are among the main motivating factors for women who have an abortion.

“Capitalism and white supremacy have exploited people of color at disproportionate rates who have often experienced generational trauma and extreme poverty since colonization,” she said Monday.

“The big abortion exploits families and redistributes this oppressive reality in deadly ways onto another vulnerable group, the unborn. Defend. Abortion is a violent, state-sanctioned oppression of black babies, and we will not tolerate it. We demand economic and racial justice for all, and that includes unborn children and their parents. None of us is free until we are all free.

In a lengthy statement, Planned Parenthood rejected the idea that black women were participating in genocide against their own race. CareNet president Roland Warren suggested it when comparing a New York clinic to Auschwitz.

“Black women are free to make our own decisions about our bodies and our pregnancies, and want and deserve access to the best medical care available,” said Nia Martin-Robinson, Director of Black Leadership and Engagement. at Planned Parenthood.

“Any insinuation that abortion is black genocide is offensive and infantilizing. The real threat to the safety, health and lives of black communities stems from lack of access to affordable and quality health care, violence and the criminalization of reproductive health care by anti-abortion opponents. At Planned Parenthood, we trust and support black women who have and continue to lead the charge for health, rights and rights. bodily autonomy of the members of their communities.