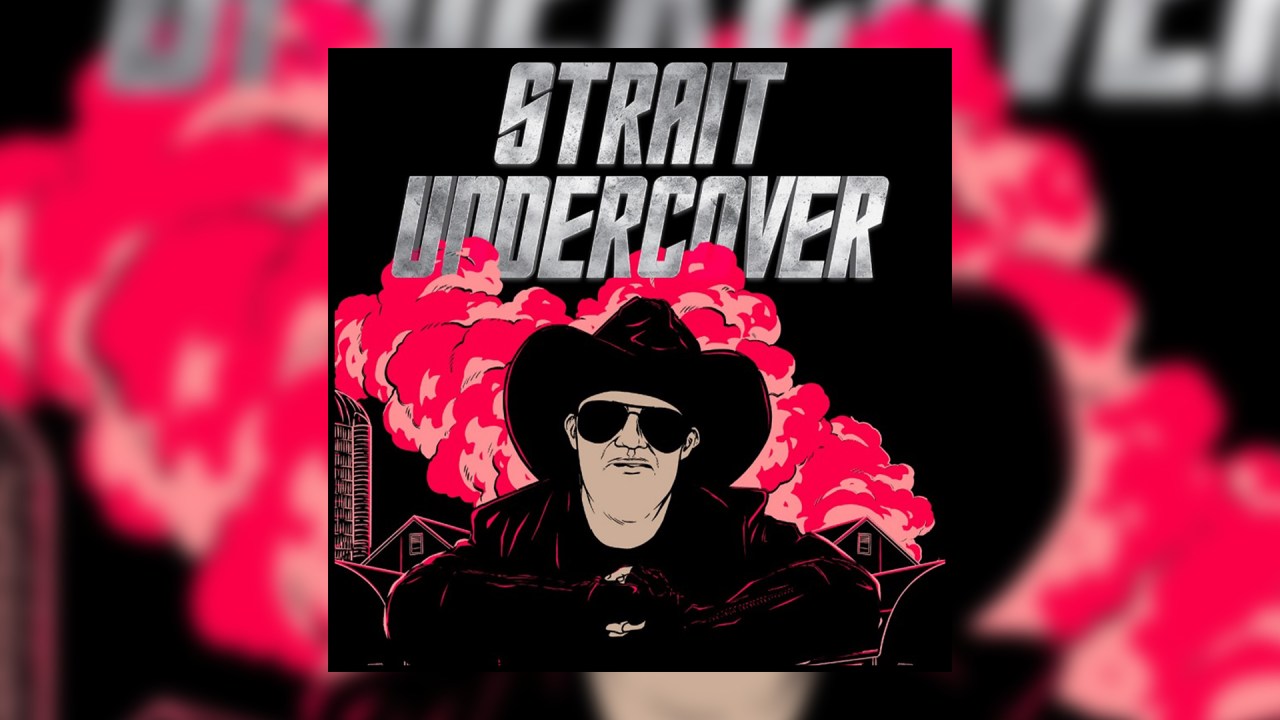 ROCHESTER, NY (WROC) – In September, Rochester production company Fish & Crown Creative is shooting a feature film, “Strait Undercover.” The company does commercials, “institutional work” and more, but is tackling that scripted project with this new film.

It features actor Race Eberhardt in the lead role. He has Down syndrome. To complete the cast, Fish & Crown is launching a casting call for 13 roles. If you are interested, you can apply here. Ben Gonyo, the owner of the production company, discussed the film, Eberhardt, and the casting call.

Dan: Fantastic. Well, let’s talk about this next project. This is called direct infiltration. First, tell me about the creation of the idea. And then second, what is the plot of Strait Undercover?

Ben: Of course. So a few years ago we met actor Race Eberhardt in a TV pilot, and he’s an actor with Down syndrome. An extremely talented guy, super adorable. He had a small role in this TV pilot. I talked to his mother, I said, I want to do something with him. I do not know what it is. Let’s put it on hold. We will find something. Fast forward two years later, here we are now, we found a great story. I will follow up on this story. He plays an undercover agent who walks into this biotech company in the countryside. It’s a very rural setting, you know, cornfields in the countryside. He goes undercover and he finds out how bad they are there. His character’s name is Race Strait, so “Strait Undercover”. And, you know, one thing leading to another, he saves the day. So there’s a great movie called “Peanut Butter Falcon” – which is well known because it features an actor with Down syndrome – and it’s beautifully done. So it’s an obvious link. There is “Goonies”, an adventure-based family adventure where you follow people, there will be quirky fun, like a “Napoleon Dynamite”. And it’s a family-oriented action-comedy. So PG rating, it’s going to be a lot of fun.

Ben: Alright, that’s crazy. It’s not for the faint of heart. We are a production company. So that’s what we’re doing. We do it commercially, we’ve done scripts. We are therefore equipped to do so. But it’s still equal for us, it’s a ton of work. That’s a ton of resources. It all starts with a script. You need a story, then what is that story, then you need to choose the characters and find the locations, we’re working on the wardrobe accessories, making everything look the way we want the best that we can with our resources. And then actually, the shooting is the most fun part, it will only take about three weeks. So there’s a lot of buildup, turn it around, you get it in the box, as they say, and then we go into editing, which will take three to six months.

Dan: Great. And we talked about the actual filming part. And one of the reasons you’re here to talk about this project is because you’re looking for 13 key roles. As we end here, what are these 13 key roles, or at least one idea, and if people want to be part of this project, how can people apply?

Ben: We do the casting, we have 13 key roles. We also have extras and players who may not play a huge role, so we can use other people as well. And then we have room for volunteers who just want to work on a set, maybe run the craft table. So their 13 key roles on our website, fishingcrown.com/casting. We have them all laid out with pictures. It’s a very diverse cast, all age groups, all suave, kinda nerdy, scientific, you know, Suave, nerdy, does it go together? I mean, he looks cool, but he’s a nerd. We have a disgruntled farmer, we have an angry angry farmer character. We have some morons, we have a woman scientist who is extremely intelligent. So we have a good variety. Everything is explained on the site and you can initiate strikes and you can message us directly from there.

Lost in the Cover – richmondmagazine.com

What is Down Syndrome? How can early intervention help?